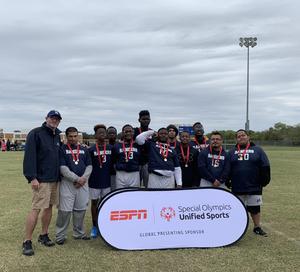 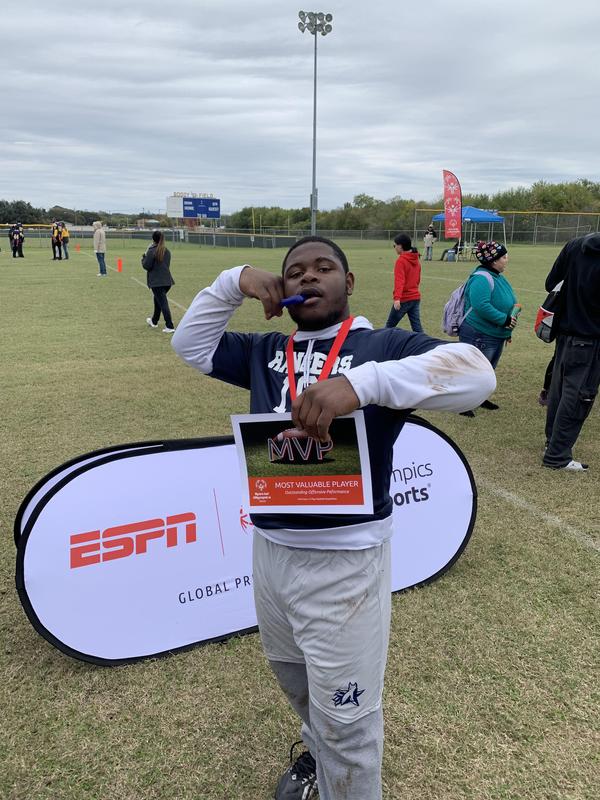 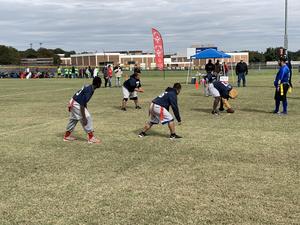 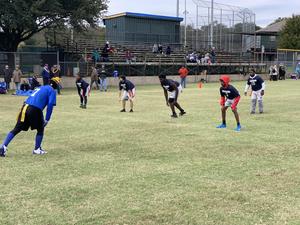 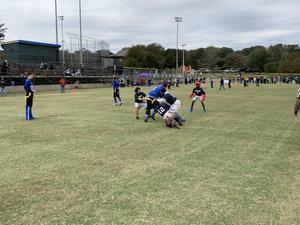 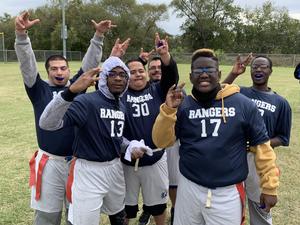 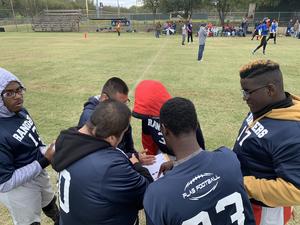 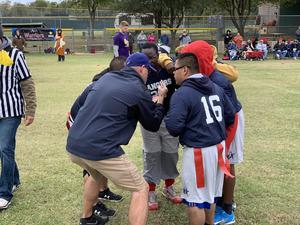 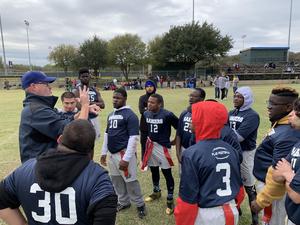 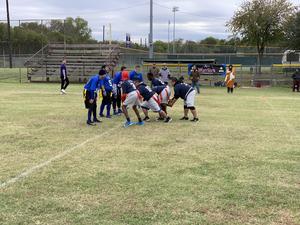 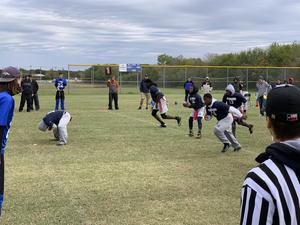 Last season, we struggled with the number of players available for competition day. This season, we were able to bring a full team to the flag football competition held at Garrison Park. Our boys gave 110% effort and showed everybody that this special group of players can compete with the best of the best.