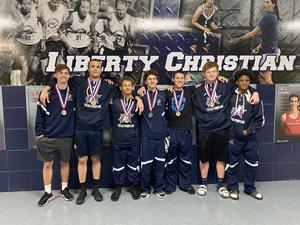 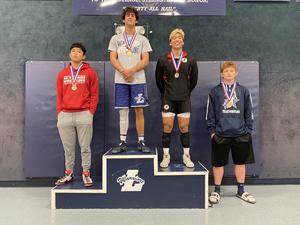 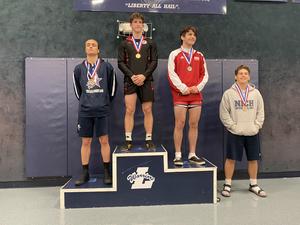 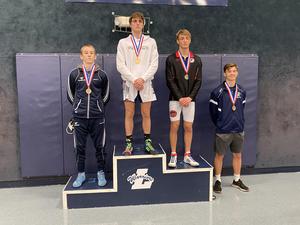 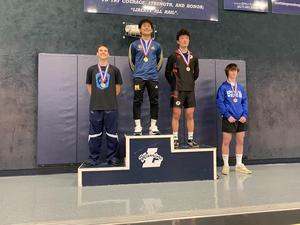 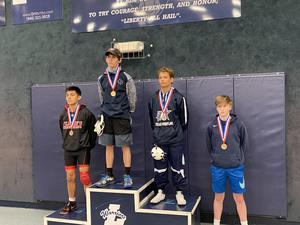 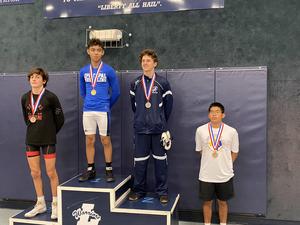 The wrestling team went to the Texas state Prep tournament in Argyle this past weekend after 8 of them qualified for the tournament after placing in the top 4 at the TAPPS tournament.
The team finished 6th out of 15 schools that attended the tournament. and individually out of seven, six of them placed 4th or better!
Zefan Nathanson and Brandon Brentham both wrestled a very good wrestler and both lost by points, but they both grabbed the silver medal! Zarek Nathanson being the last seeded surprised them all by wrestling awesomely and finished third. Shadow Tollison lost his first match against seed number one by one point however he then won all of his matches to grab third place. Zachary hurt and Joshua Saaty both grabbed 4th place honors after losing to number one seeds.
We will miss this awesome group of wrestlers!
Coach Laird