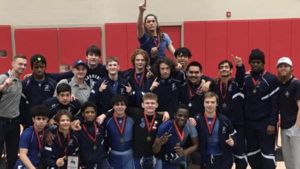 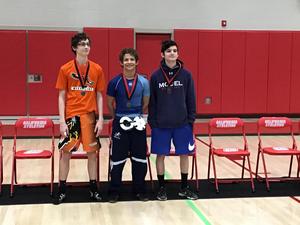 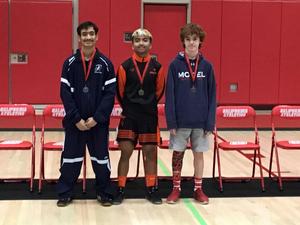 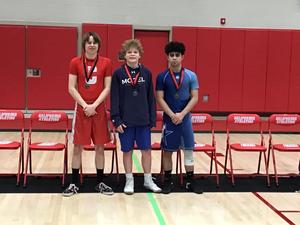 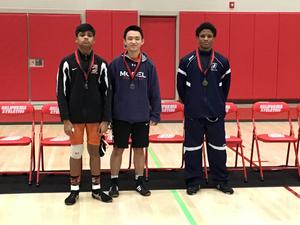 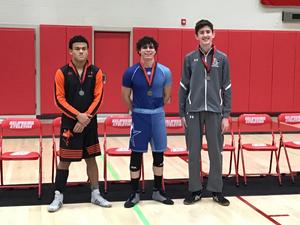 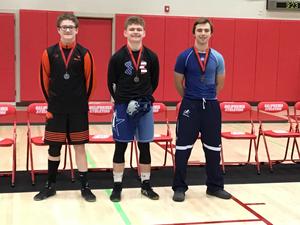 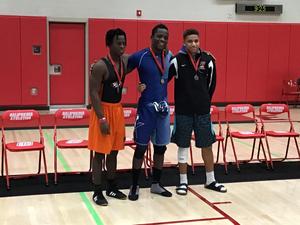 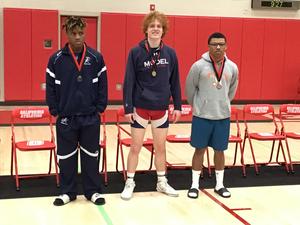 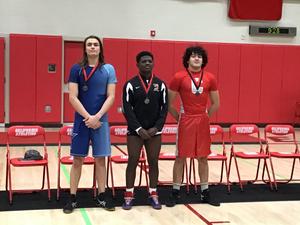 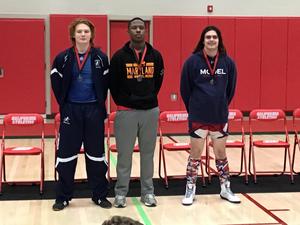 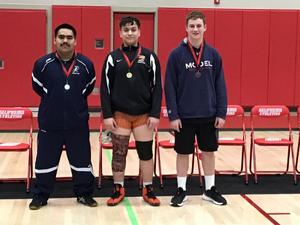 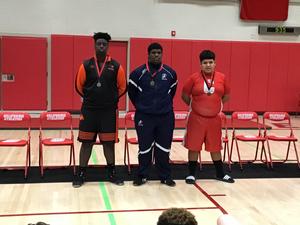 TSD wrestling traveled to Riverside California for the 15th annual Willigan wrestling tournament. California School for the Deaf Riverside hosted an awesome tournament and we enjoyed it very much. On Friday, during the dual tournament, we opened up against Fremont and almost shut them out 75-6. Our next match was against the defending champions Indiana and they took the lead early, but we rallied back with 5 straight wins. We secured the win with 52-30. We went on to wrestle Riverside and we took control early. Our wrestlers stayed strong and beat them 66-18. The most anticipated match against a loaded and a talented team in MSSD who were also favored to win the Willigan tournament came up with 30 points but our boys stayed true and focused on wrestling hard and smart
to win the match 46-30. After winning against MSSD, our boys were still on fire and we went on to defeat  Maryland 66-15 to finish out the tournament at 5-0.

Our wrestlers also had a great individual tournament and out of fourteen weight classes, eleven of our boys entered the championship round. Brandon Brentham, Jay Gorostieta, Titus Sterling, Zaccaria Stein, Taran Johnson, Joseph Kwalah, Shadow Tollison, and Xavier Morris won their individual matches to capture the gold. Morgan Hawkins, Tylik Lockett, Zachary Hurt, and Luis Orduna took home silver and Cage Keathley earned the bronze. TSD also set the records for most team points during Willigan tournament with 252 points beating MSSD by 103 points! We also set the record for most wrestlers finishing in the championship round.

The coaches are extremely proud of our boys’ hard work throughout the season, their passion and determination is something we are awed with. They set out to win this tournament and they got it.