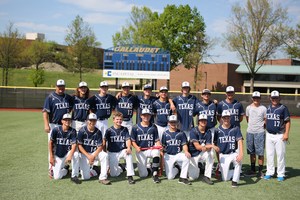 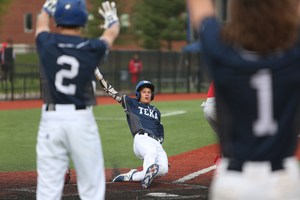 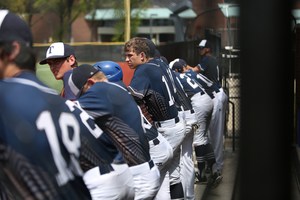 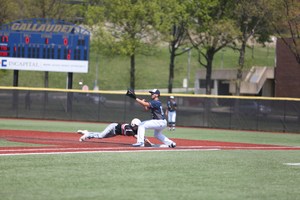 Click on pic for more info.
We, the TSD Baseball team, almost achieved our main goal for the 2017 Hoy Tournament. We wanted to win the whole thing. We won our first game against California School for the Deaf, Riverside with the score of 9-4. Next, we played against Indiana School for the Deaf, and it turned out to be a pitcher’s duel, ended up tied with 2-2 after five innings. We qualified for the championship due to the lowest run allowed in first two games. We are more than thrilled to be a part of 2017 Hoy Baseball championship game. And we came up close as we lost the game to a good Maryland School for the Deaf team, 13-3.

Logan Rosko, Dylan Sicoli, and Shea Sliva-Wynne earned their spot on All-Hoy Tournament Baseball team. These athletes earned it as they contributed in their own ways in those three games.

Coach Ketchum and I were very proud of our boys’ overall performance throughout the tournament, as we actually played our hearts out in all three games. We prove everybody that we are still a good team, even after we lost several starters from last year. Coach Ketchum and I are looking forward to our team’s future, especially that we only will lose two seniors after this baseball season.

We will come back and show the Hoy Tournament community that we will be a better team next year!