Volleyball All State and All District Teams 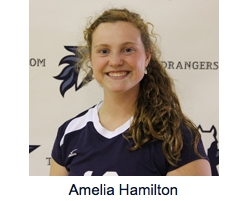 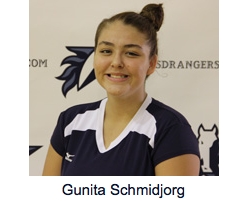 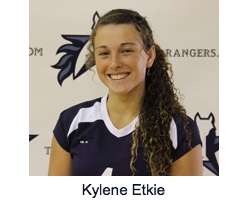 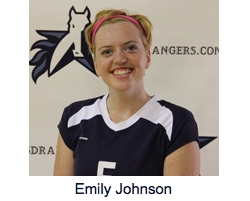 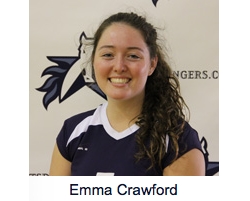 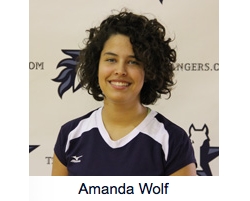 The TAPPS has announced its 2013 Volleyball All State selections and TSD's own, Kylene Etkie, senior, was named to the Honorable Mention (HM) team. The last time a TSD student was selected on the All State was in 2007 when Paige Johnson was selected on the second team.
Kylene Etkie played Varsity for four years and broke many school records. She currently holds several school records: 1,037 kills, 1,114 digs, 471 aces and 1,021 service points for her career. She also holds season records: 480 kills and 442 digs. She has been recruited to play for the Gallaudet University volleyball team.

Congratulations to all of the players named above.