As the National Deaf Interscholastic Athletic Association 2015-2016 football coach of the year and the architect of a revitalized Texas School for the Deaf football program, John began his coaching career at Model Secondary School for the Deaf (MSSD) as their strength and conditioning coach, weight lifting instructor, and was the head coach of their junior varsity football team as well as an assistant coach on the varsity football team.

As the men and women’s weight lifting instructor at MSSD, John led the MSSD women in beating Maryland School for the Deaf (MSD) for the first time in the Battle of the Birds weightlifting competition, a feat never achieved in the prior years for MSSD. MSSD men came close that year to winning, a feat also never achieved in prior years.

From 2007 – 2009, John worked at Gallaudet University as an assistant to the Sports Information Director (SID) overseeing the statistics and reporting of athletic information for all University varsity sports. During that time, he was also on the baseball team, winning the Coach’s Award. Not only that, Major League Baseball’s Coach Curtis Pride selected John as the sole captain of Gallaudet’s baseball team.

After graduating from Gallaudet University with a degree in physical education in 2009, John worked at Texas School for the Deaf in multiple coaching positions in a span of seven years as the head coach for flag football (5th & 6th) and 7th & 8th grade middle school basketball. He also coached the high school junior varsity and varsity football team.

After a one-year absence to complete his masters degree in sign language education, John returned to TSD in 2012, coaching 5th and 6th grade flag football, turning the program around, winning enough games to enter the playoffs two straight years. John also returned to coaching middle school boys’ basketball, winning the Iron Five championship in 2013. In Spring 2014, John was hired as the TSD Varsity Football Head Coach and brought a team that in previous season went 1-9, to 2 straight winning seasons, with the recent season resulting in a playoff berth.

When he is not at TSD, John spends time with his dogs, Samson and Blitz in Manchaca. 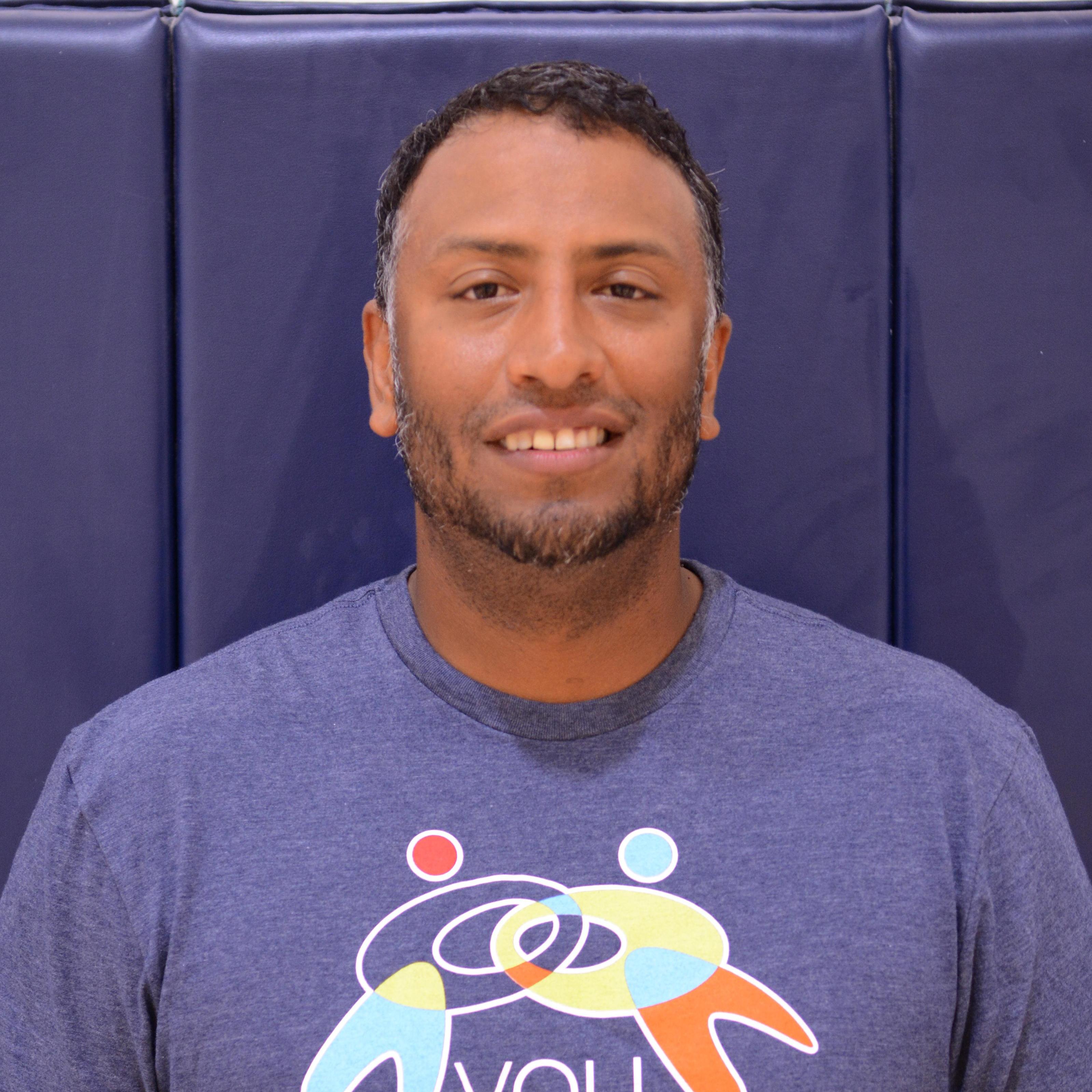